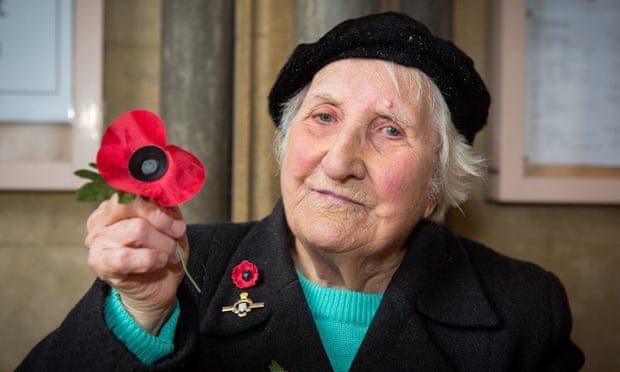 Sir, – For far too long the charitable sector has been left to its own devices. The Charities Act was passed by the Oireachtas in February 2009 and parked.

It took a number of high-profile scandals to force the then-government to establish the Charity Regulatory Authority and appoint a regulator.

The vast majority of key service providers, professions and trades are regulated, yet it is only now the charity sector is being regulated by a specific designated body.

The changes that were implemented in 2014, while welcome, were a knee-jerk reaction.

Parts of the Act that give the Charities Regulatory Authority (CRA) power to investigate delinquent charities and take action and deal with the manner in which charities raise funds were not implemented.

The Minister for Justice had announced in late 2015 that she planned to implement these at the start of this year but nothing happened.

It has taken another crisis in the sector for the Government to confirm that they will come into effect in early September.

The Console case is not surprising; what is surprising is more similar cases have not yet come to light or are being uncovered. The Government needs to be proactive and not reactive.

The CRA is under-resourced and understaffed. For a new charity wishing to be registered with the CRA, it takes from six to nine months before a case officer even looks at the application.

During that time, the applicants cannot hold themselves out as charities or engage in fundraising.

The staff numbers at CRA are to be increased to 36. The Scottish Charity Regulator, which oversees 23,500 not-for-profit organisations and which was established in 2005, has a staff of 55. Scotland has a similar population to that of Ireland.

The charity sector has been blamed for contributing to the loss of public trust and confidence in the sector. This is unfair, and successive governments must accept responsibility for ignoring the sector for so long.

There has to be buy-in from the sector also and a balance reached between hard and soft regulation.

The CRA is at a crossroads and is at risk of being not fit for purposes if the Government does not take immediate action. It cannot afford to wait for another crisis with a high-profile charity before doing something.

Now is the time to ensure the sector is put on a firm footing. –  CORMAC O’CEALLAIGH, Rathdrum, Co Wicklow.

Sir, – It is disheartening for everyone who works, supports or benefits from the hard work of the thousands of charities in this country to read what has been exposed in the last few weeks.

However, one important point must be noted if perspective is to be maintained. With over 8,500 registered charities and many thousands of other community and voluntary groups in addition to this, these revelations are limited to just a tiny fraction of the total number of organisations.

To assume the worst of every charity on the actions of a very small few is unfair and damaging to the good work of the sector.

If a single shop was accused of overcharging, we would not assume that every shop in the country is doing likewise, so why make such assumptions about charities?

Furthermore, any inquiry into how situations such as we have seen were allowed to happen must include a review of those responsible for managing the State funding.

Much more care should have been taken by those authorising the funding to ensure it was put to the use for which it was authorised.

I look forward to answers being sought and received in the near future.

As this occurs, charities now have an opportunity to use this time to reassure and show the public how well they are run and how transparent their activities are.

In doing so, an even stronger and more effective sector can develop. –  FERGAL O’SULLIVAN, Dartry, Dublin 6.

Sir, – I had the honour of serving as a voluntary board member of a charity based in Dublin’s Liberties for eight years. During that time I was privileged to work with fellow board members who gave voluntarily of their time and expertise to ensure that the mission of the charity was met, that corporate governance guidelines were put in place, and that a culture of continuously improved service to the clients was paramount.

We had an AGM once a year, attended by the board members, the trustees and the auditor, who gave a full and accurate account of the finances of the charity.

I have no doubt that this situation exists today in thousands of charities countrywide, where volunteers give selflessly of their time and expertise to help their fellow men and women.

It is sad, therefore, to read recent reports of serious and significant irregularities in a high-profile charity.

It reflects poorly on the apparent lack of implementation by the regulatory authorities. – TONY CORCORAN, Rathfarnham, Dublin 14.

Sir, – I have received professional advice that I deserve a top-up. I would be willing not to disclose that top-up until and unless everyone else who had ever received such a top-up also disclosed that fact. Any charities wishing to hire me for board or other duties may do so. Because I’m worth it. – Yours, etc, J MURPHY, Galway.